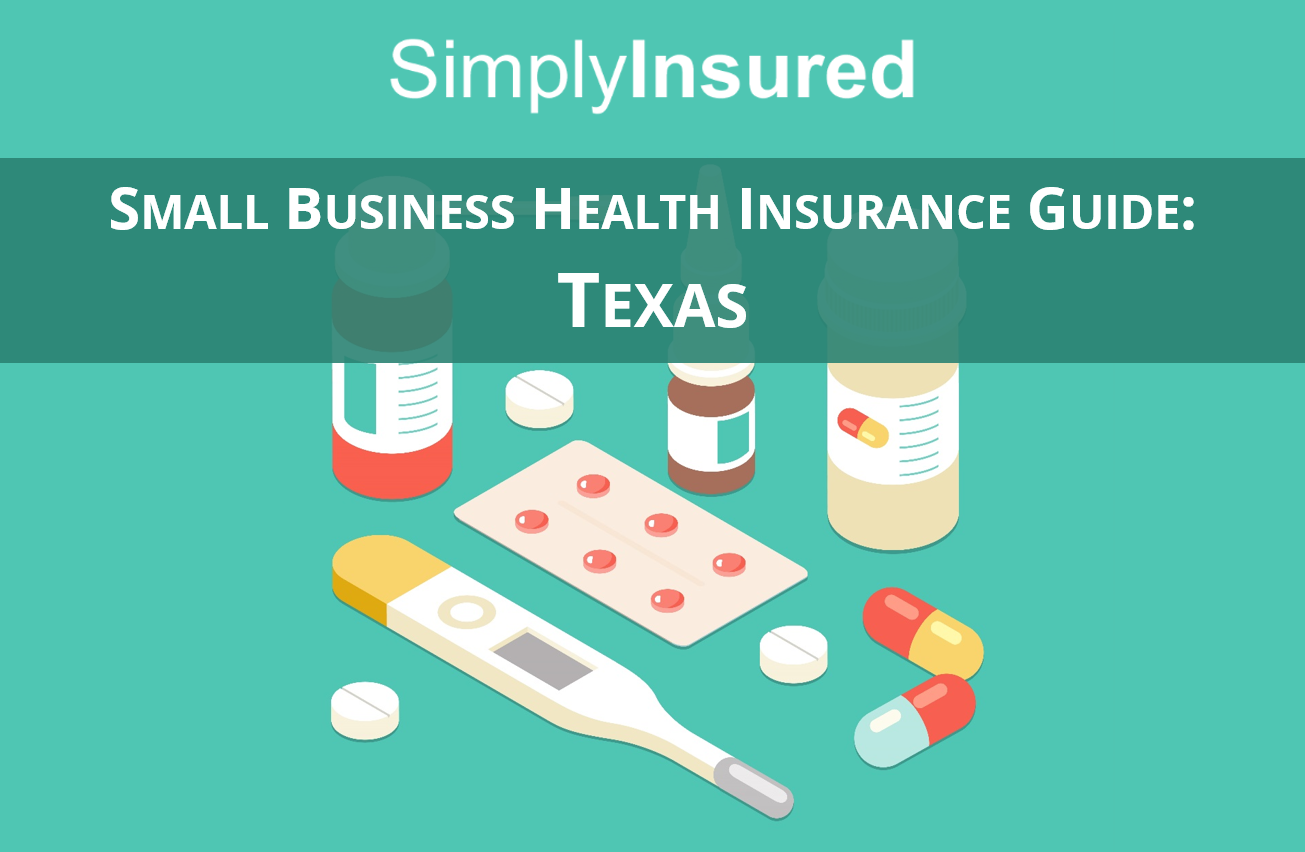 To help make the process a bit easier, we’ve summarized the various options into a high level overview. 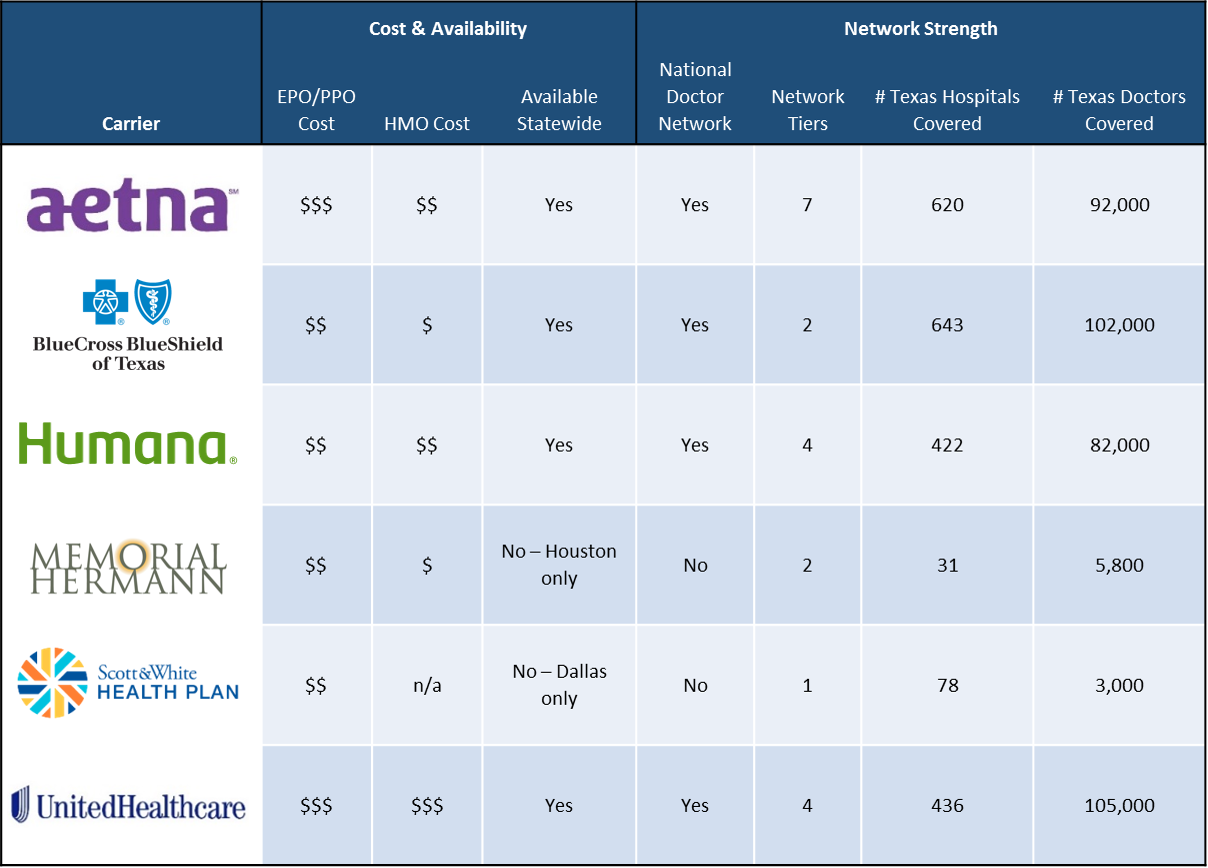 BCBS TX rates are among the most competitive in most areas of Texas. BCBS TX HMO plans are the lowest cost plans available in most of parts of Texas. (View BlueCross BlueShield of Texas plans & rates)

Memorial Hermann offers both a PPO and HMO network, with access to its hospitals and physician network in the greater Houston metro. (View Memorial Hermann plans & rates)

United Healthcare PPO plans tend to be more expensive than other carriers given the expansive doctor network, but are typically among the lower cost options for companies looking for higher coverage tiers and a wide network. (View United Healthcare plans & rates) 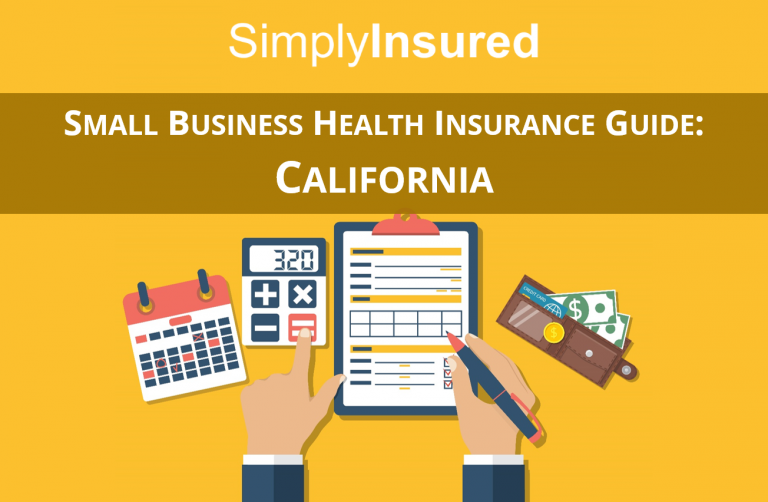 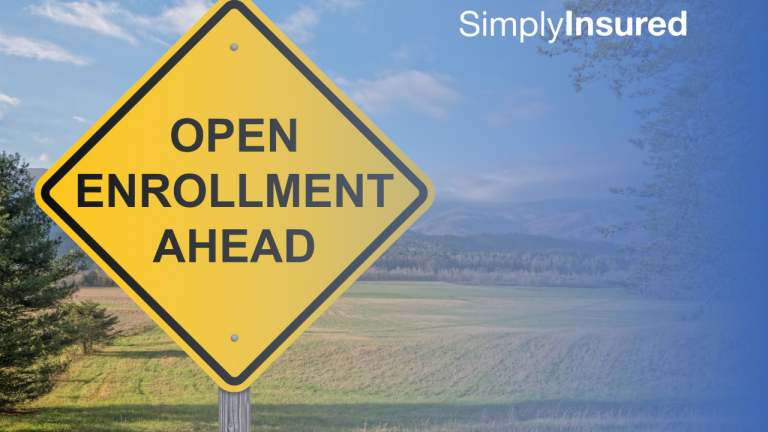 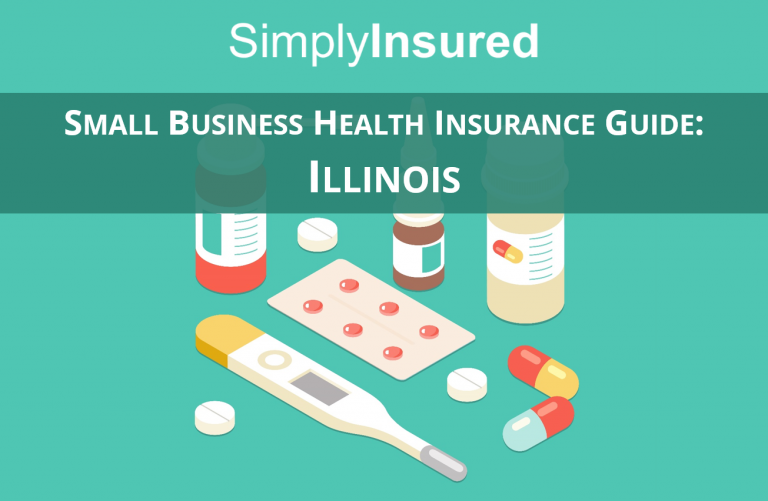 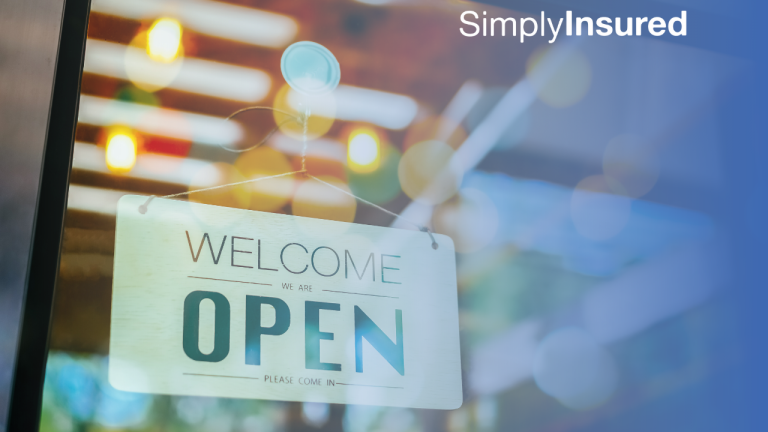 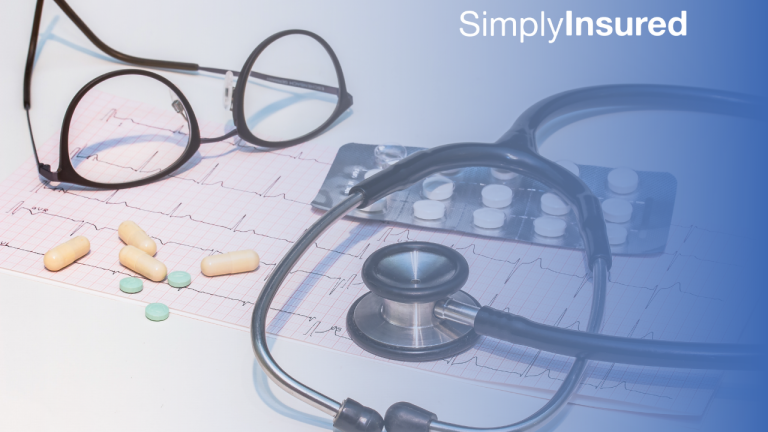 Over the past two years of pandemic-related living conditions, we’ve heard a lot about the struggles of small businesses. One of the most common things we hear from our customers is the struggle to attract and retain employees. While there are differing theories on why the job market is struggling to fill roles, SimplyInsured can… 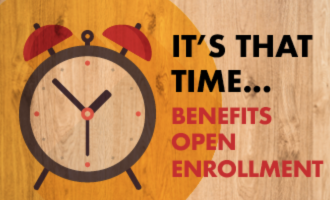