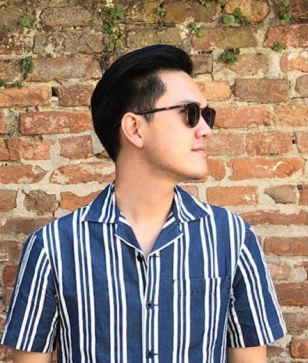 David Bai is our Head of Engineering and has been with the organization for eight years. Before becoming our engineering mastermind, David graduated from UC Berkeley with an Integrative Biology degree. He spent time working in the Biotech industry at Gilead and NGM Bio, focusing on both In-vitro and In-vivo work. Partaking in surgeries on mice and rats as part of his studies, specifically stomach bypass, and was preparing to go to Pharmacy School, had taken the PCATs, and was doing his last pre-requisitions. As he was finishing up, he realized he wanted a career change.

At the time, he was applying to a lot of Y Combinator companies. He wanted to be a part of the spirit and energy of startups. He completed a coding academy program, and, as he was looking for a job, he found our CEO, Vivek Shah, on AngelList. David had friends participate in the Y combinator program and wanted to work with a company that had a direct consumer product.

He spent time interviewing to become the SimplyInsured first engineering hire. During the process, Vivek made him an offer. David shared that he accepted the offer because our pitch was genuine, and he enjoyed the close-knit team. Additionally, he said that he saw the health insurance space to be pragmatic, and that resonated a lot with the types of problems he was looking to solve.

As David ramped up quickly and began work centered around creating systems where the incentives allow customers to make better choices and help guide them through complicated decisions. David shared his reason for being so passionate about helping small businesses get the right health insurance and his reason for building out such a fantastic product. “Health insurance is like fintech in that your choice today compound far into the future, and there are a lot of important preventative measures and upfront education. People who are scared of using our understanding of health insurance will make choices to avoid dealing with issues because of the perceived cost, and those issues can balloon into something more serious. I’m reminded all the time of how impactful the mission is by how emotional response is to the program. You’re dealing with people’s health and their distrust of the insurance industry, and you have to work extra hard to mitigate that 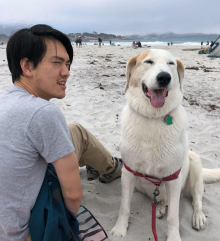 David loves to read outside of work and is a massive fan of postmodern literature and Cold War history. You may even catch him in the Peninsula walking his dog!